Billed as a comedy and to be honest it is but you get incest and cannibalism to boot! Crazier than a bag of jellied eels Themroc is a first class nut job. This film is definitely not to all tastes but if you want an anarchic journey into a man’s brain in pure melt down mode then this is the film to watch. END_OF_DOCUMENT_TOKEN_TO_BE_REPLACED

One of reasons for doing this blog, apart from chilling my inner Wolf urges, is to find new films to watch. The Day the Earth Caught Fire is one I knew by title but had never got round to viewing. That apocalyptic film title grabs you with it’s no nonsense words. Placing the literal “end of the world” plot splashed in big letters in much the same way The Day The Earth Stood Still did. END_OF_DOCUMENT_TOKEN_TO_BE_REPLACED 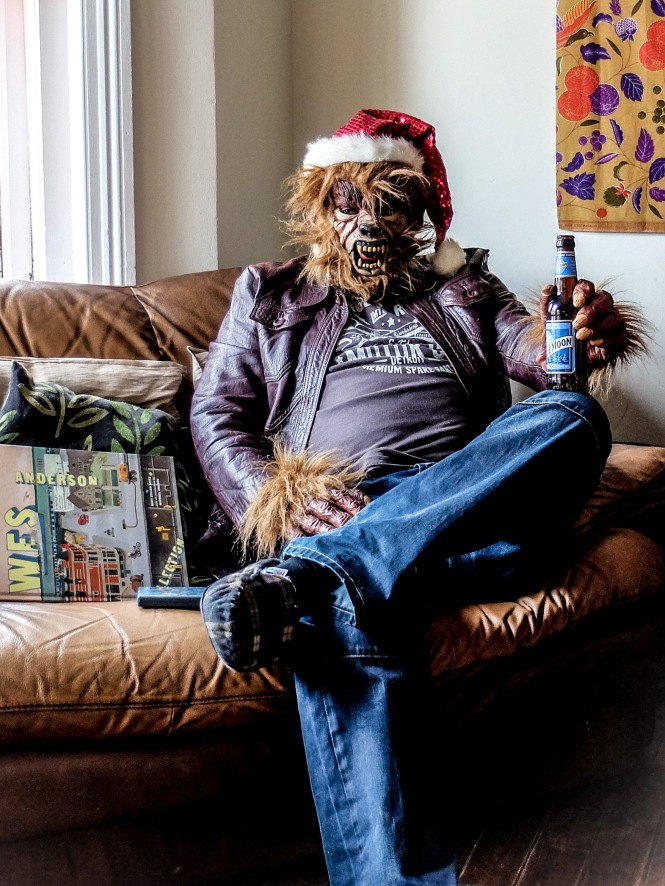 Well it’s the season to be merry, so I pulled out a bottle of Blue Moon beer from the cupboard. I’m sure there’s actually moon juice in there? I seem to feel it flowing through my body with each tasty sip. Mrs Wolf and the cubs are out visiting family so it seems only right to sit back and catch a few B-movies before the night of howling and rampaging against the wrong doers of the world starts.

Keeping with the last post about mutant ants Them I will keep my film choice in with our 6 legged friends and go for ant colony gone nuts, Phase IV from 1974.  Post to come soon. 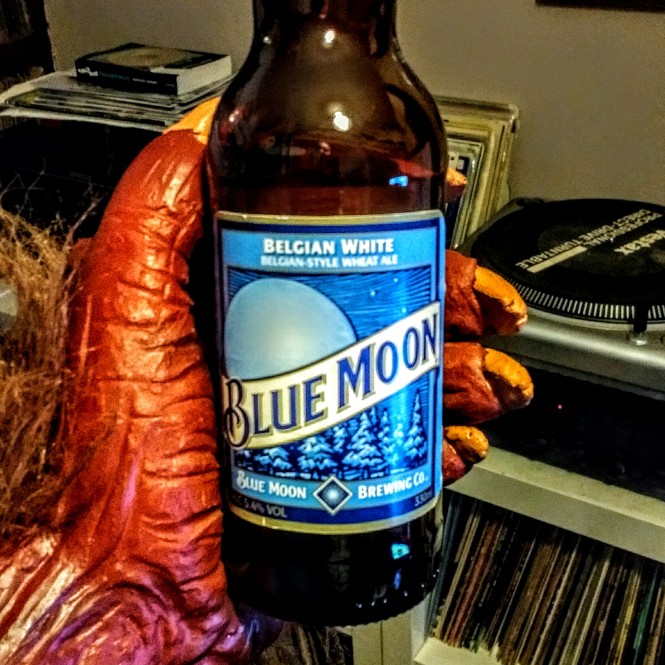 I had my two friends Steve and Pam join me for this viewing of the radiated atomic ant creature feature Them from 1954.  Lovely couple but Pam is an outrageous flirt and Steve spent the whole time moaning that the plot was too close to the real events that happened to his mining colony on the Moon of Callisto. Where after using nukes to clear the tunnels for the easier movement of the iron ore they failed to see that tiny creatures, much like termites, lived in the rock. Few months later the blasted things were the size of cars and chomping their way through the miners. Steve managed to get out ok due to the fact his lizard skin isn’t at all tasty. Oh how we all laughed at that whilst I topped up his glass and offered him one of my Montecristo Cigars.

Tagline – A horror horde of crawl-and-crush giants clawing out of the earth from mile-deep catacombs!

Quick rundown of plot goes as follows. Nuclear testing out in New Mexico has resulted in these insane gigantic mutant ants being created. Ant’s being ants just want to get on with their lives building colonies and attacking anything that gets in there way. Using the sewers and tunnel systems of Los Angeles they make their way to the city looking to make a nest and chomping through some people along the way. Can our heroes help save the day? Tune in to find out.

It’s magnificent fun, has a good message and has big mo-fo giant ants, what more do you want? The effects are top notch for the time too. This is sci-fi horror gold.

“When Man entered the Atomic Age, he opened the door to a new world. What we may eventually find in that new world, nobody can predict”.

Adapted from a story by George Worthing Yates and Directed by Gordon Douglas. Where this film could’ve easily have gone into top ten B-Movie lists of all time. In reality it’s much better than that and took a heap of money and is still fondly remember and beloved by science fiction and horrors fans from around the world.

Also gets billed as being one of the first films to use the “Nuclear Tests” makes “Gigantic Mutant” formula and what with Godzilla coming out in the same year I don’t know who got in there first? Do you know? Let me know please. I read The Beast from 20,000 Fathoms was in 1953 which would beat them both. Not seen that, it’s going on my watch list now. Rubs my hairy palms together….

Science fiction meets disaster film in this planet smashing doomsday flick which gave Roland Emmerich (Independence Day, 2012) a run for his money destroying cities and monuments before he was even born.

Tagline – This May Not Happen For A Million Years….. But Now You’ll See What Could Happen…. When Worlds Collide….

END_OF_DOCUMENT_TOKEN_TO_BE_REPLACED

This is perfect late night horror comedy gold. Caught this gem sometime at the tail end of the 80’s after a night on the tiles. Stumbled in, collapsed on the sofa and stared like a zombie at the tv transfixed by the berserk bat shit antics of this ridiculous goofy film. Just the title alone, Psychomania, is enough to pull you in. It does go by another name too the equally brilliant The Death Wheelers.

END_OF_DOCUMENT_TOKEN_TO_BE_REPLACED

Charles Bronson is going to feature pretty heavily throughout the blog over time with his splendid services to the action movie genre.  With so many favourites I could pick I’ve decided to go with his 1981 film Death Hunt.

Dig out your old trappers beaver fur hat and bear skin coat, get that log fire burning as this is a cold bleak one set in the Canadian Yukon arctic region. Supposedly based on a true story, Bronson plays Albert Johnson and from what I’ve read of the real life events this film may take many liberties but makes for a better story I think.

Bronson gets his famous quiet and solitary routine going which you only know too well hides a bubbling rage under that heap of wool and fur when he is pushed too far. That too far centers around his saving of a dog at the beginning  from a bunch of no gooders and we all know it’s gonna go downhill from there. What comes is a pursuit story across the frozen wilderness, chased by packs of dogs and trackers plus a few members of the Royal Canadian Mounted Police headed by Sergeant Edgar Millen. END_OF_DOCUMENT_TOKEN_TO_BE_REPLACED 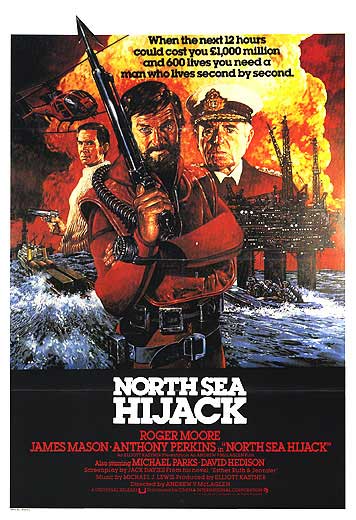 This is one hilarious fun filled film mainly because of the amazing Roger Moore’s over the top performance as the eccentric anti-terrorism expert with the wonderful name, Rufus Excalibur ffolkes. They chuck everything at him from wearing silly hats, to drinking whiskey at every opportunity, barking intrusive chauvinist remarks and then having a deep softness to his beloved cats. His character is amazing fun and I bet he had a blast playing against his usual cheeky Bond, The Saint typecast. The film isn’t that action packed but you do get to enjoy every second Roger Moore is on the screen. I read somewhere that it might of been geared up to becoming a series but unfortunately it never happened. END_OF_DOCUMENT_TOKEN_TO_BE_REPLACED

Opening up the first night of film club is the cult classic from 1971 Willard. A riotous rodent revenge story about Willard Stiles a bullied, social misfit who gets a little help from his beloved rat friends. “Say hello to my little friends”
Don’t mess with Ben and his band of brothers. This film I can imagine would of fitted in nicely as a Twilight Zone episode too. END_OF_DOCUMENT_TOKEN_TO_BE_REPLACED