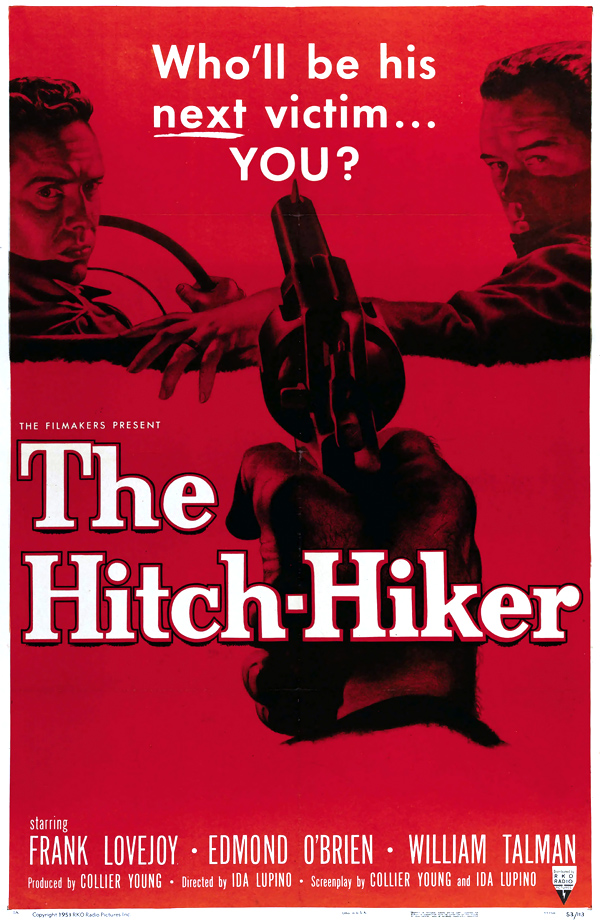 Way before Rutger Hauer hung around quiet highways waiting for his prey there was another deranged psycho itching to terrorize innocent good Samaritans.

With a lazy eye and looks only a mother could love, twitchy finger mad man Emmett Myers, played brilliantly by William Talman, goes loco on his way to Mexico. After coldly gunning down a few friendly souls who took pity on him, they all made one last stop before they met their maker at the end of the murdering psychopath’s gun. A man with no remorse as he carries on his mission of death and carnage.

Tagline – When was the last time you invited death into your car?

In rolls Roy Collins (Edmond O’Brien) and Gilbert Bowen (Frank Lovejoy), two good friends coming back from a fishing trip and seeing the poor guy who’s run out of gas at the side of the road in the cold of night, they pull over to help. Bad decision boys! 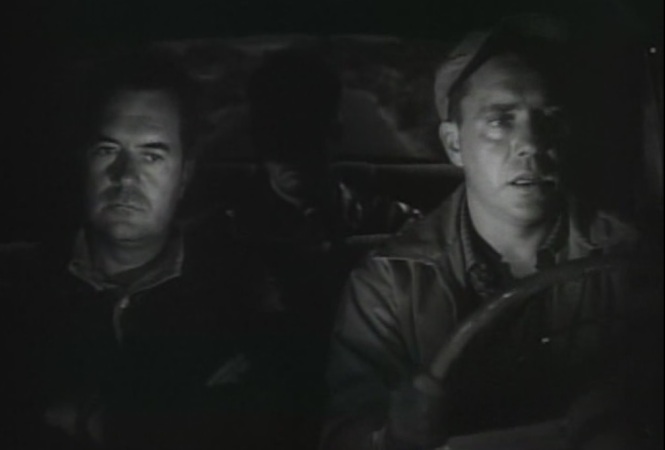 It’s not long before these buddies realise they are in deep shit, when Emmett trains his gun on them from the back of the car.

Emmett Myers – “You guys are gonna die.. Just a matter of when!” 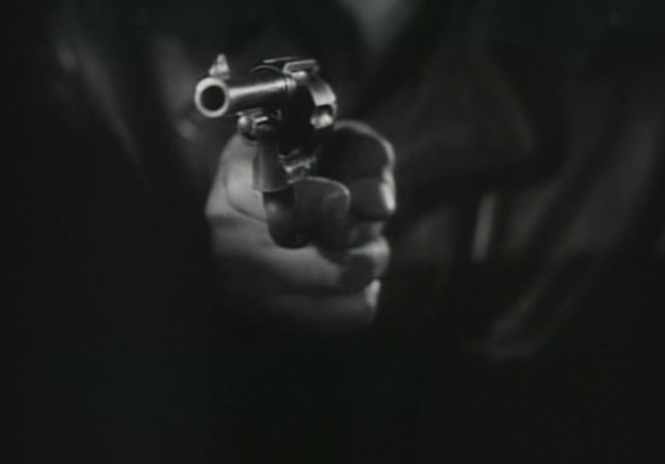 A manhunt is launched to track down this savage fiend, coming from both sides of the boarder, the American and Mexican police are desperate to catch a break to find him.

With the constant fear, intimidation and psychological mind games of death around every corner on the long dusty roads. Can the two friends keep their heads and wits together to pull through this horror show? 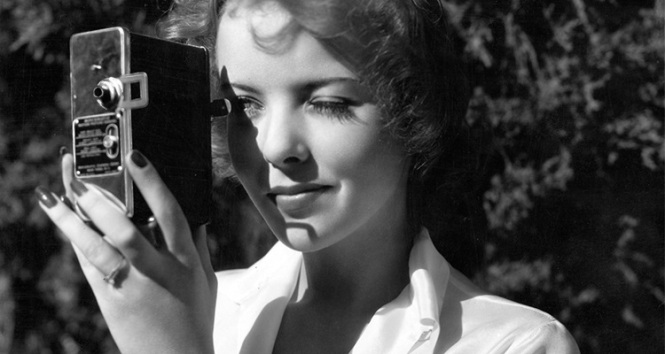 This tension in this awesome film is cranked right up to the highest levels. Expertly directed by Ida Lupino, an actress in her own right but she had a keen eye behind the camera and wrote and tweaked screenplays. Not only that I was surprised to see she was born in Camberwell, London in the UK, the same birth place as the mighty Boris Karloff and umm hehe Giant Haystacks.

Hailed as the first lady of a true Film Noir, Ida smashes this film, she finds the perfect tension to keep you on the edge of your seat, every single second of the journey. If you can, check it out. If you’ve seen it or do see it, let me know what you thought.

Tagline – Who’ll be his next victim… YOU?

The screenplay is based on the real events of Billy Cook a real nasty piece of work! 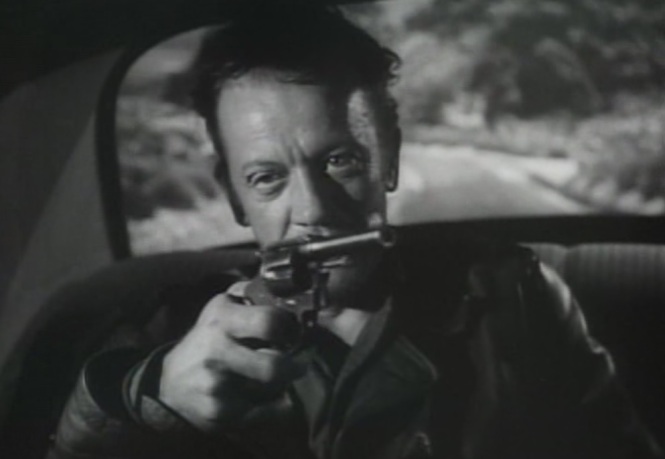 Opening credits – “This is the true story of a man and a gun and a car. The gun belonged to the man. The car might have been yours – or that young couple across the aisle. What you will see in the next seventy minutes could have happened to you. For the facts are actual”

Today’s lesson learnt, don’t pick up strangers unless you have a death wish. Good night and sweet dreams….. Wolfie 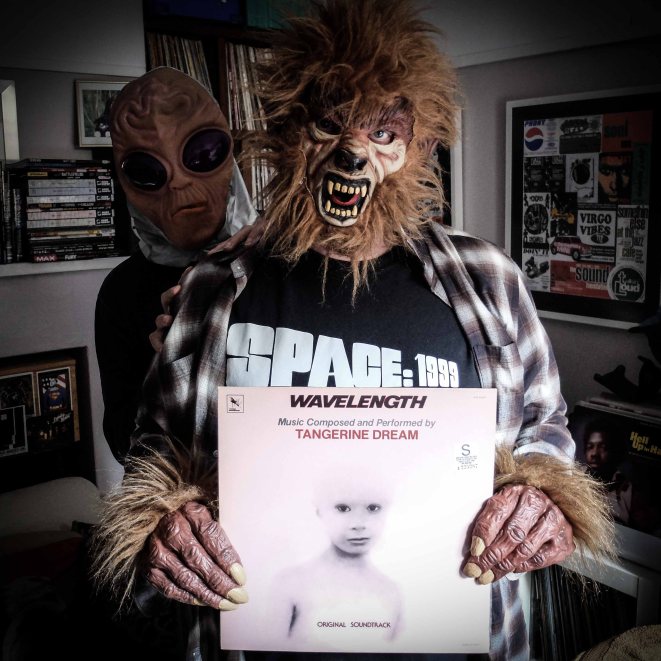