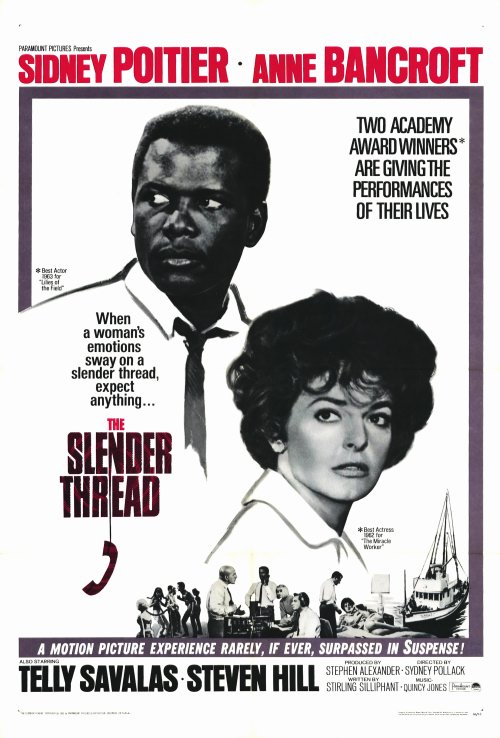 Right from the beginning panning camera shot over the Space Needle Tower and just before it flies from one side of the Seattle city to the other, pin pointing the positions of our two stars in this film, you know you’re in for something really special. During this scene both stars are introduced to you with their very own jazz score from the soundtrack composer and jazz legend Quincy Jones.

First up is Inga Dyson (Anne Bancroft) standing elegantly dressed but with a sad lonely demeanour, her jazz theme is reflective, thoughtful and tender. Then the camera drifts off on to Alan Newell (Sidney Poitier) and his tune is fast paced, jiving and moving jazz with a Hammond organ riff taking shape as he jumps in his car and dashes off. Alan’s and Inga’s destinations are very different but somehow soon they are destined to collide together. 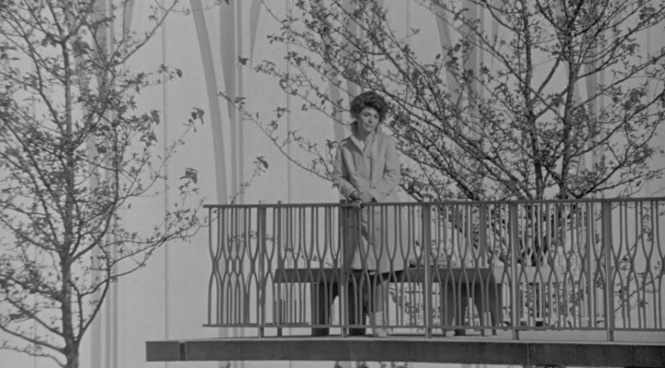 Alan is university student with mountains of studying to do and where best to get a some quiet time to revise for those exams than Kojak’s Crisis Clinic. Alan likes to volunteer for psychiatrist Dr Joe Coburn’s (Telly Savalas) as the crisis call center is usually quiet and he can study through the night, just keep that coffee pot filled up.

Just as everyone leaves for the night, the phone starts to ring! Study time is over. Alan has to decipher who the mystery caller is, why is she so unhappy and why has she taken a ton of pills? This is the unfortunate circumstances these two night owls meet.

A few other players in this film are Detective Judd Ridley (Edward Asner) who travels the streets looking for clues. Inga’s husband Mark Dyson (Steven Hill) and that man with a bullet head, Telly Savalas, who actually has a very muted role here though the little he’s on the screen you still get a great performance from him.

One of the key focus points inside this film is the way they show the tracing of the phone calls. It’s plays out like a documentary following technicians and engineers as they encounter walls of wires and mountains of electro-mechanical telephone links, switches and plugs at the various telephone exchange offices. 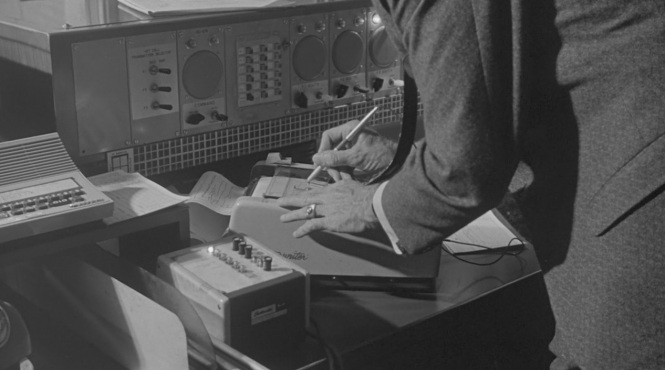 Sidney and Anne just give the most absolutely fantastic performances filling every scene full of so much tension as they talk about her past as it appears in flashback. Alan desperate to make a connection, Inga wishing to be alone, both willing to chat for the time being. Every scene having you sat on the very edge of your seat for every single second of this superb film from Sydney Pollack. What a directorial debut!

Can Alan keep Inga on the phone, can he work out where she is phoning from? What has happened to poor Inga? Can they find her before she drifts off to sleep?

Track this drama down if your haven’t seen it, everybody involved smashes it right out of the park. If you have seen it, I’m sure you’ll know what I’m talking about.

Thanks for popping on by. Keep watching the screens… Mikey the wolf 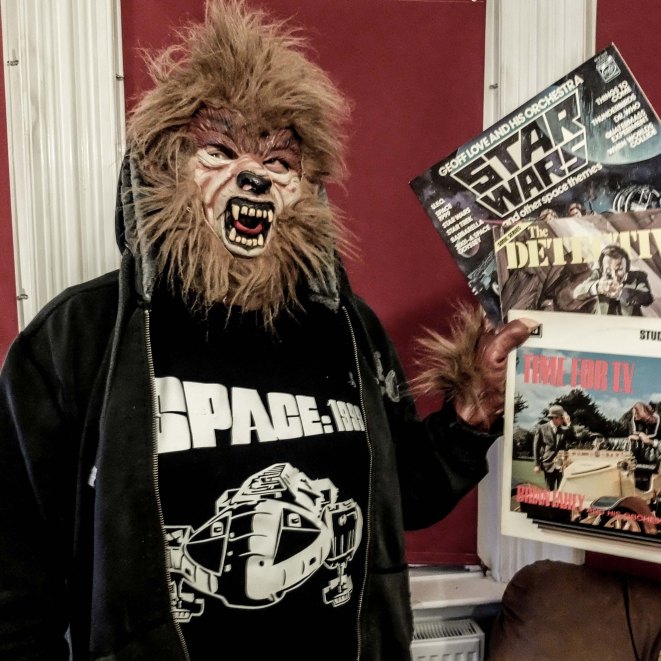