The Spook Who Sat by the Door is a novel by writer, poet Sam Greenlee which was published in 1969 causing quite the stir with it’s controversial political message. A satire on revolutionary reaction to civil rights in America during the sixties. A race motivated story with a direct response against the white oppression lived by African Americans in the United States. To shake things up, giving power to the people through the means of freedom fighters to push their important message across. 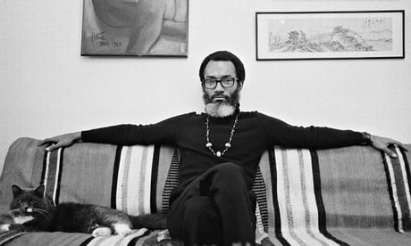 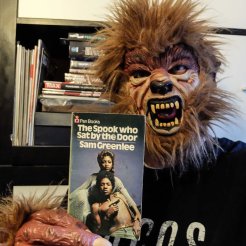 Len Deighton – “will cause many readers great annoyance – and, what more can a writer ask, than that?”

In 1973 a film adaption was made with Sam Greenlee co-writing the screenplay with Melvin Clay. With Ivan Dixon sitting in the directors chair, hot on the heels of his movie debut, the superb Trouble Man (1972) Only Marvin Gaye Can Mess With Mister T + Weirdly Star Trek! 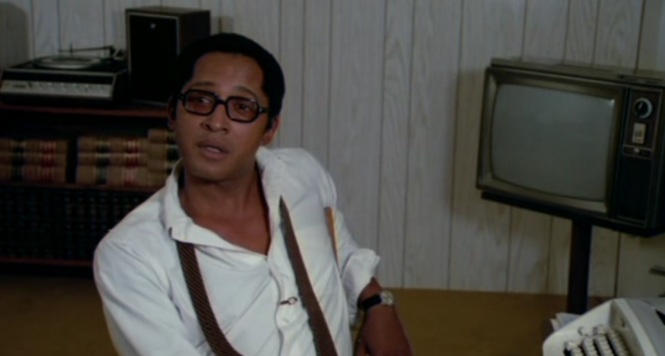 The story is centered around Dan Freeman (Lawrence Cook) an experienced war veteran, expert in all combat skills and a strategic specialist. He is asked to apply to the Central Intelligence Agency, with a hundred other black candidates, to give the agency a “token” black operative. In an affirmative action move pushed on by a Senator wishing to get re-elected and needs positive action to hopefully gain traction and favour with the black voters.

Dan Freeman is an intelligent man, masterfully excelling at every task and test thrown at him, he is the perfect man for the job but having passed with flying colours he becomes disillusioned when he realises he has become a black image for official events. He should be out there in the field as one of the CIA’s top agents not a pencil pusher behind a desk.

Dan is now a man with a plan, he’s secretly a black nationalist and has been learning every tactic the CIA has taught him. Everything from weaponry and explosives, to operational and tactical strategic movements, every maneuver the CIA knows, he now knows. Later he resigns from the agency to return to his hometown of Chicago to work in social services within the black community. 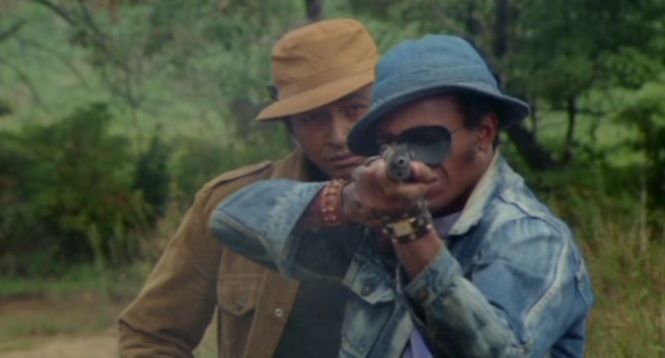 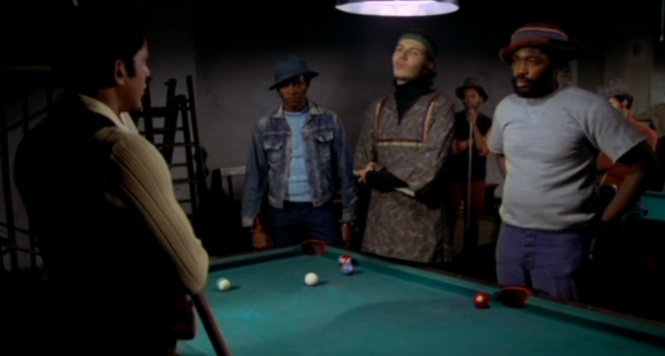 Dan comes across the warring factions of street gangs, making contact with one, The Cobras. He immediately goes to work teaching the gang urban guerrilla warfare skills and tactics he learned at CIA. Along with recruiting new members from the city streets, he creates his own army of Freedom Fighters.

To find out how all this goes down with the CIA and the politicians then I would recommend picking up the novel or tracking down the film. It’s quite bonkers and fun but at the same time pushes home a very important message.

Tagline – He turned the American dream… into a nightmare! 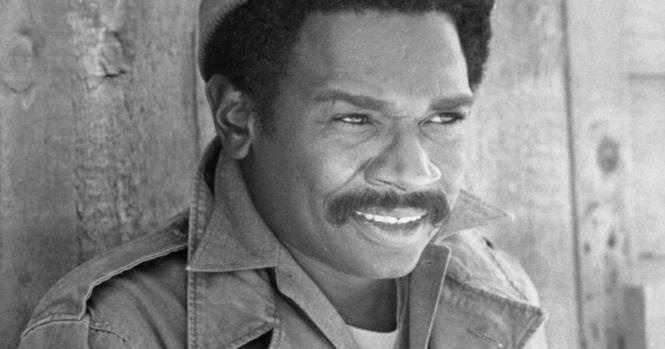 Director Ivan Dixon is most fondly remembered as one of the cast of the comedy war series Hogan’s Heroes where he played Staff Sergeant James “Kinch” Kinchloe. He also appeared in many amazing TV show dramas like The Outer Limits, The Twilight Zone, The Man From UNCLE, The Fugitive. He also directed episodes of so many classic series throughout the 70’s and 80’s from the likes of The Bionic Woman, Wonder Woman, The Rockford Files, The Waltons to Starsky and Hutch to name just a few. 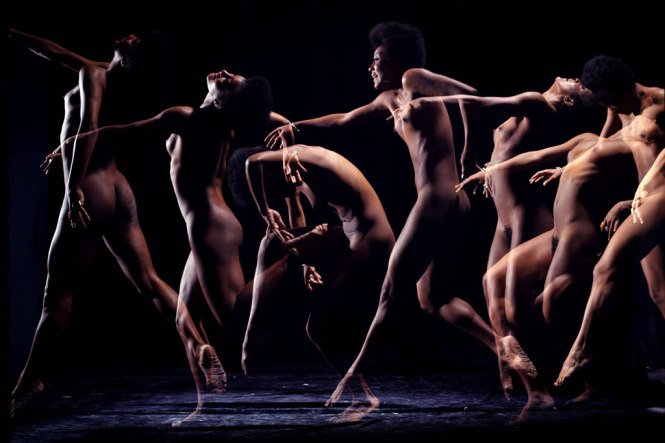 Hope you enjoyed this post and thanks for popping on by the wolf den. I’ll raise another glass of bourbon to you. All the best… Mikey

3 thoughts on “The Spook Who Sat by the Door (1973) Ivan Dixon, Sam Greenlee & Herbie Hancock”