The Naked Kiss begins with what could be the most craziest jazz scored shocking opening scene to a movie ever, I certainly went “what the fook!” as I picked my chin from the floor. Don’t worry I won’t spoil it for you, wait for the surprise…… He’s back with another controversial film hot on the heels of the brilliant Shock Corridor, writer and director Samuel Fuller gets to unleash another bout of bonkers.

Tagline – SHOCK and SHAME STORY of a NIGHT GIRL!

Damaged but keeping it together, former prostitute Kelly (Constance Towers) has escaped her old life pleasing johns for cold cash money. Leaving her pimp and moving out of the city to a small suburban town called Grantville. She’s become a sales girl peddling champagne called Angel Foam from a suitcase.

Sales Tagline – “Angel Foam goes down like liquid gold, and it comes up like slow dynamite… For the man of taste.”

Kelly walks into town with her good looks and confident demeanor instantly attracting the attention of police chief Griff (Anthony Eisley). With a bit of champagne flirting and cheesy quips the two go their separate ways. Griff realises she’s a lady of night and decides to keep an eye on her. Kelly sure wants a new start in life and with an almost fateful calling she finds one. A job as a nurse for handicapped children at the local hospital could well be her calling. A place where she can really shine, tapping into her caring sensitive side. Warmhearted Kelly sings and tells stories to the young children.

Unfortunately a few things get in the way of her new found mellow life. There’s a brothel in town run by a madam called Candy (Virginia Grey). She has the girls dressed as Bonbon girls offering two kind of sweets! A few of her nurse colleagues have been caught up there moonlighting for extra cash. Experienced Kelly knows the tricks and looks out for her girlfriends.

Can Kelly keep on the straight and narrow, keep her nose clean and change her life around? Maybe she can find love with Grant (Michael Dante) the wealthy son of the town’s founding fathers? With singing pirate songs, new found friendships and the possibility of a happy married life on the horizon, well what could possibly go wrong?

Well a whole heap of fookin crazy that’s what! It’s a dark story centred around all kinds of human depravity and deviance. The Naked Kiss isn’t as good as Shock Corridor in my opinion but it sure is a shocking bumpy rollercoaster ride of first-rate thrilling B-Movies wonder. The acting is at times on the cheesy side, adding to that a load of clunky quotes and lines make you giggle. “That’s enough to make a bulldog bust his chain!“

At times it’s over melodramatic but there’s a real underlying sense of dream like surrealness bubbling throughout certain scenes. It all adds to the crazy lurid tone and vibe as it turns into some heavy duty shit! It’s controversial nature will shock but being so wonderfully 60’s it’s charms also push an extremely fun and thrilling film.

Quote – “You’ll be sleeping on the skin of a nightmare for the rest of your life!”

Of course this won’t be for everyone but if you like shock cinema and the works of Samuel Fuller then this is an essential watch. Have you seen it? Let me know your thoughts if you want. Or maybe like me it’s your first time seeing it, pop back and let me know what you thought. One thing’s for sure, you gotta love Constance Towers and her shoes! and the close up portraits of the singing pirate kids will melt your heart, guaranteed.

PS check these two creative reviews on The Naked Kiss from Pam over at All Things Thriller. 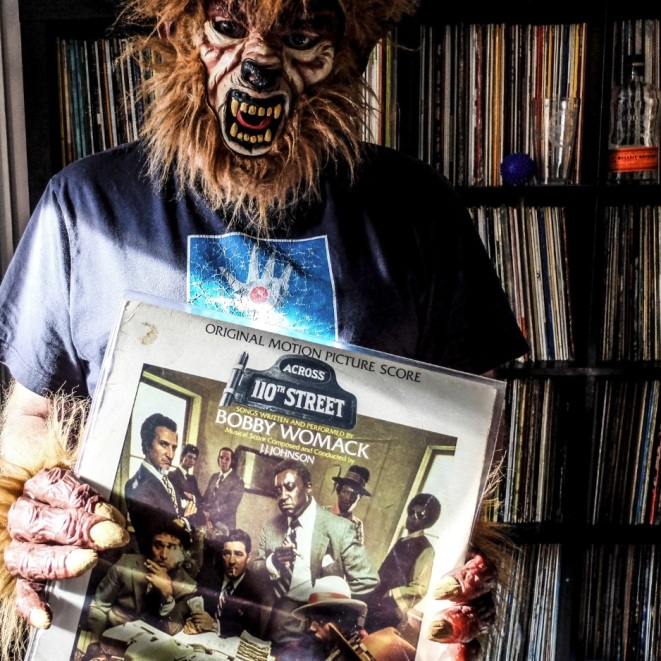 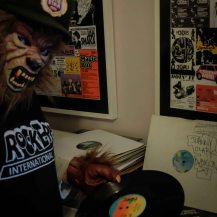 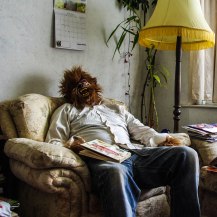 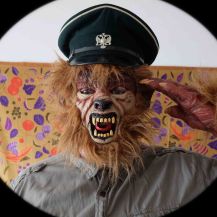