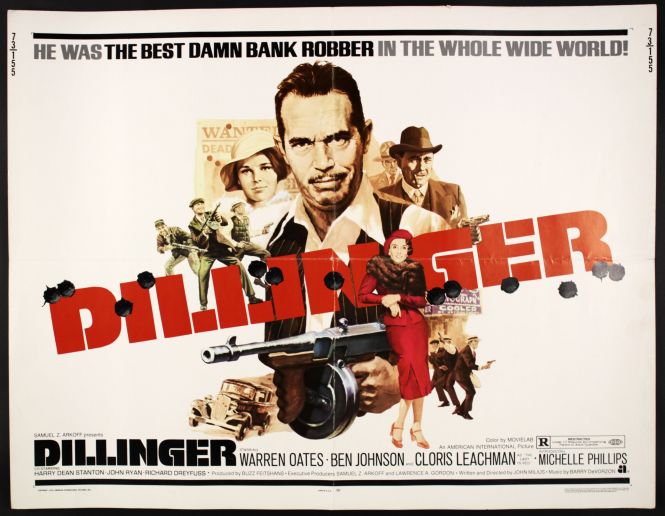 Heavy hitting gangsters all on the screen at the same time. This film portrays the notorious last years of bank robber and gangster John Dillinger and his infamous gang of men. Written and directed by a legend in his own right John Milius.

Set during the Great Depression in the early 1930’s this action packed movie follows the charismatic John Dillinger on his quest to relieve the banks of their funds. Following the deaths of several law enforcement officers during the carnage of the Kansas City Massacre in 1933 FBI special agent Melvin Purvis steps up on a personal mission to bring these hoodlums to justice. If that justice is at the hand of a gun and a smoking cigar, so be it. This is the story of the G-Men (the FBI government men) and their mission to put a stop the Dillinger Gang, the ruthless terror gang. Here are all the players surrounding our Public Enemy Number One…… 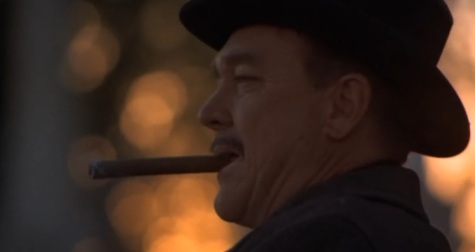 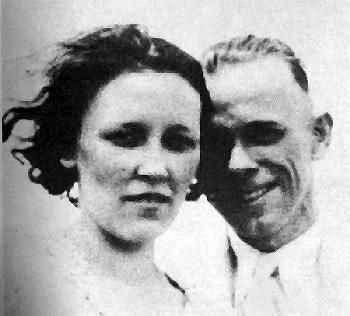 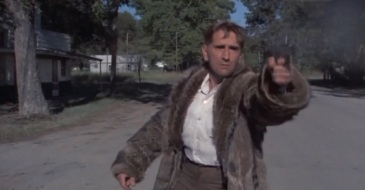 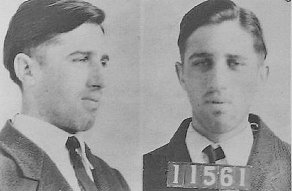 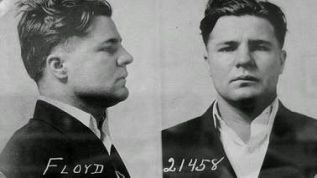 Tagline  – The Best Damn Bank Robber in the World! 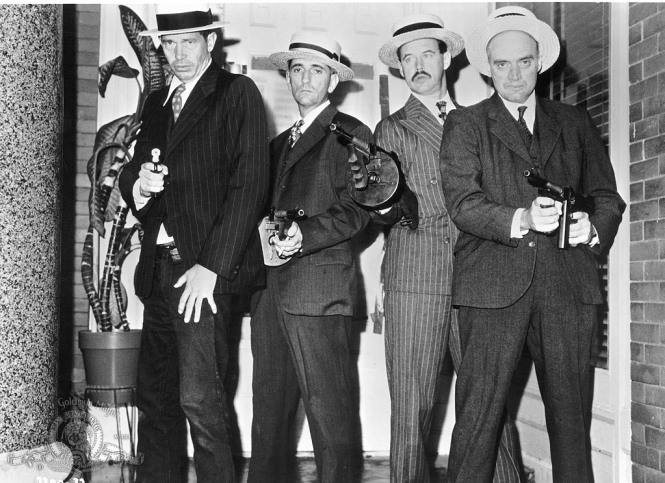 FBI Special Agent Clarence Hurt is 2nd from the right

It’s a extremely exciting fast paced film with superb characters and equally excellent actors. It’s bloody and furious at times. I’d had seen it as a kid and only remembered small scenes, the farm house and a few of the frenzied bank raids. It was a pure delight to rewatch. Well with that calibre of actors all together on the screen it was always gonna be like a blast from a Colt Thompson submachine gun.

One of your favourites? Remember it well? Let me know if want. Fascinating to read the real life stories behind the infamous men! What a crazy time!